Best-in-Class Professionals You Can Trust

Mark is a born entrepreneur and marketing pro. After learning the ropes leading three family businesses, he built and sold his first company before the age of 30. Mark founded BuzzFactory in 2007, with the goal of helping other business owners create and execute their own strategies for growth. He's since worked with nearly 1,000 clients on more than 19,000 successful projects, and knows better than anyone what works and what doesn't. Mark has been in continuous recovery since 1992. A graduate of UC San Diego, he majored in marketing and communications, and has an MBA from University of Redlands. 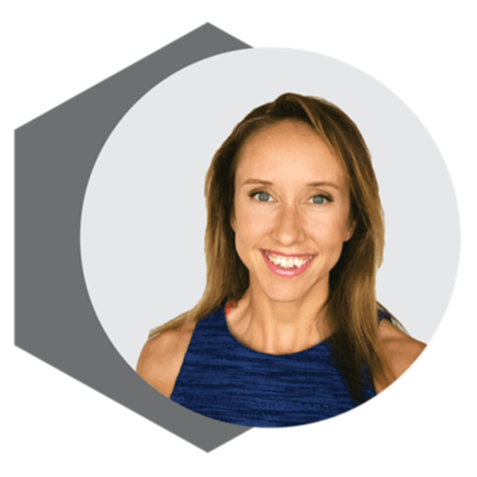 Melissa is a digital content queen with a proven talent for delivering results. After graduating with honors from Harvard, she worked in magazine publishing for more than ten years in New York City, successfully building digital networks and breaking growth records for many major publishers, including News Corporation (NY Post, The Daily), Bauer Publishing (In Touch), American Media (Star, OK!, Radar, US Weekly), Grazia USA, and more. Melissa also has produced several major TV documentary series, and broke ratings records for the Investigation Discovery channel with the American Murder Mystery franchise. She has appeared as an onscreen talent for CNN, HLN, Access Hollywood, Reelz, and more, and was named one of FOLIO magazine's Top Women in Media for 2018. Melissa was an official 2020 Webby Honoree for Documentary Podcasts, and a multiple nominee and honoree in 2022 for Web & Mobile Design (Best Visual Design - Aesthetic) and Social Media. She is the author of the bestselling books, Epstein: Dead Men Tell No Tales, and  Predator King, as well as the forthcoming book Epstein, Inc. Melissa has obtained her Certificate in Addiction Treatment Marketing from the Behavioral Health Association of Providers. She has been in continuous recovery since 2013. 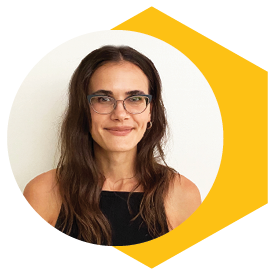 Mary is a website enthusiast, print fanatic, and overall aficionado of all things visual design. After studying Fine Art and Graphic Design at both Pratt Institute in Brooklyn, NY and Cleveland State University in Cleveland, OH, Mary has served as in-house designer and leading visual director for thriving start-ups in a variety of industries for the better part of the last decade. Mary brings her web and digital expertise along with traditional print practices to the BuzzFactory Hive. 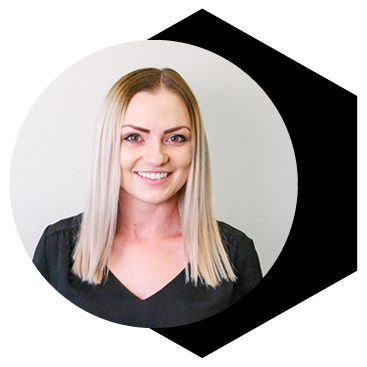 Carley, a UCLA graduate, keeps the day-to-day needs of our clients flowing and is willing to go above and beyond to help our clients make their visions possible. She’s always been interested in media and has experience working in the entertainment industry for NBC Universal, Warner Bros., and USA & SYFY Networks. Carley then worked as a celebrity assistant and social media manager for Eva Longoria. After finding recovery herself, she became passionate about helping behavioral health facilities help more people find recovery.

At BuzzFactory, we help behavioral health and addiction treatment businesses develop strategies to survive and thrive in this challenging environment.

Call us today to transform your business.